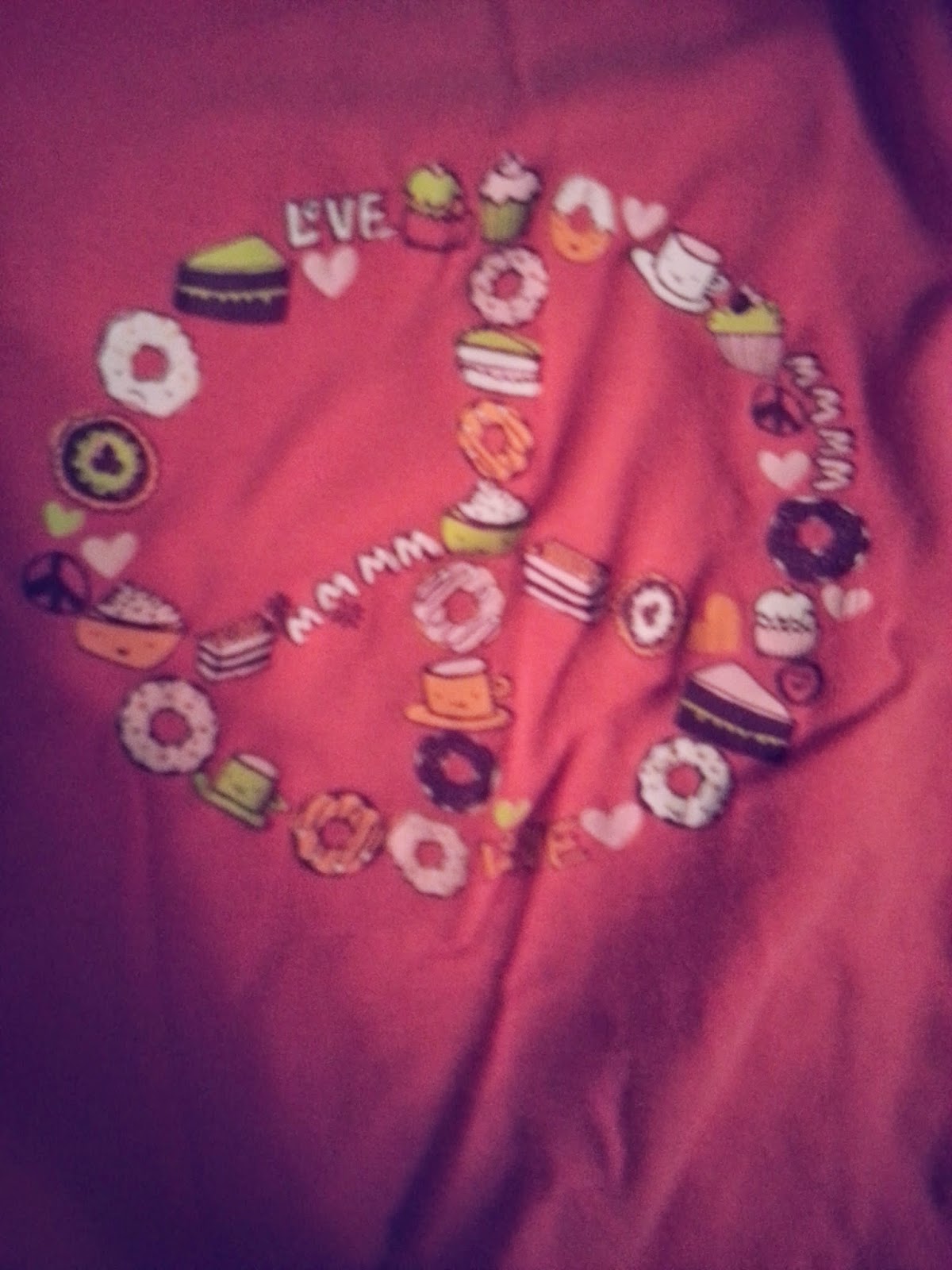 Being an angry blogger doesn't make much sense these days. Since Bloomberg left office, and since our new mayor has arrived, every effort has been to make peace with the teachers of NYC.

The new teachers' contract is but one example. Although I worked pretty hard to oppose it, the fact of the matter is that every effort has been made to include teacher voice in the process of running NYC public schools. I have heard lots of complaints about the new contract, but when you peel away the money issues and peak around the loss of protection issues (issues that many knew were coming down the pike anyway), the main complaint I hear from teachers seems to be that there is too much PD and teachers are being asked to vote on things that have nothing to do with teaching. Too much PD and too many things to consider? While sometimes a pain, those are both good things. I have learned NOT to judge success by whether teachers complain, but to judge it by what they are complaining about. I judge complaints about these two things to be a good thing.

There is other evidence that war against teachers in NYC has concluded. Several months ago, two activists visited the PEP and made two separate impassioned pleas to the chancellor. One pleaded for a reinstatement of her career. He had filed suit with the department in order to be reinstated before even going to speak that night and as these lawsuits can take years to settle, I guess he figured he had nothing to lose. Another -a life long activist- pleaded with the chancellor to bring racial and ethnic diversity back to New York's teaching corps. One suggestion he made was that the city settle a long fought suit claiming the LAST exam discriminated against African-American and Latino educators.

Before the summer ended -quietly and beneath the headlines- the department reached out for an amicable settlement of the teachers' lawsuit. And the Gullino case was brought to a respectable close.

Only one cnclusion can be drawn from these two occurrences: We have a chancellor who listens and who is willing to represent a department that acts in a manner that honors teachers who are willing to find a respectable way to make their voices heard -even at a PEP.  Cheers to Carmen Fariña.

More cheers to her if she can find a way for ATRs to have an opportunity to find their way back into a classroom. I know there are some not so great ones out there -folks who probably shouldn't be teaching- but there are also amazing educators who are in the pool simply because the mania from the previous administration led to building leaders who went hunting for good people's careers. These ATRs are now lumped in -by stigma- with the 'bad' ones.

I've recently read a story on how the Global History Regents may no longer be required. That will leave social studies teachers -like me- in a bad position. With no required exam, many Global History classes may wind up being taught by non social studies teachers. If less positions are to be needed to teach these classes, then I -a passionate, 'love what I do' teacher- may well be left out of a job too. And If I am, I'll go into an ATR pool that will have this stigma of 'bad teachers' and, I fear, I won't ever be able to get out. I don't want my kid to grow up thinking I was ever a bad teacher.

Still more Cheers for her if she uses Tweed's beautiful building to celebrate teaching and learning. I'd love a chance to see the best practices this city has to offer in the headquarters of New York's Education Department. I'd love to be able to get together with the city's social studies teachers for a conference, hosted by the department, so I can get learned up some of the new awesome best practices (I'd bring my own donuts and coffee). I'd also love to see one of my own be celebrated by my new awesome chancellor.

Of course, those are pipe dreams. I think, maybe, it's enough to say; the war is finally over and that, much to my chagrin, this blog may have well outlived any importance it once had.

Which reeeallly stinks!!! This was such a cool moniker!!!!


Posted by NYCDOEnuts at 10:30 AM
Email ThisBlogThis!Share to TwitterShare to FacebookShare to Pinterest