Is There A Dichotomy Between Practitioner and Advocate?

I recently read on the ICE blog a few thoughts about an activist's need to write more about being  a teacher. James Eterno, the primary writer of the blog and leader of the ICE caucus of the UFT wrote:

I'm often criticized by my friend Norm Scott for writing too much about union issues and not enough about teaching.  He is of course right as I am known to separate the two in my head and this blog mostly concerns the union stuff with an emphasis on standing up for teachers.

I know James and he's a great union man. I've been to his school, where people judge you only on how well you do your job, and I believe him to be a good teacher as well. The point he makes about teacher-activists needing to present their teacher side more often is a valid one. NYC Educator, another educator I know to be a good union person and teacher, touched on this point as well just today. During a fairly scathing mock up of what seems to be the writing of a young supervisor, he wrote (in the voice of the supervisor named 'Boy Wonder'):


So that we may reflect on our practice. On Wednesdays, Thursdays, and Fridays the entire department will assemble. For mandatory voluntary meetings. I shall assign each of you. To a proactive working group, and you will examine student work to determine precisely why you failed to make it better.

As funny as this is (and it is), NYC Educator is also demonstrating, with a sophistication that only he can pull off, that he has a fairly deep understanding of the rather complicated process of Looking Together at Student Work (I'm acknowledged in that book, by the way. Just bragging saying).  Only a seasoned, and very effective, teacher can demonstrate such a practitioner's understanding of the process of looking at student work. In demonstrating this, the author is demonstrating that he is both an excellent blogger and an excellent teacher. 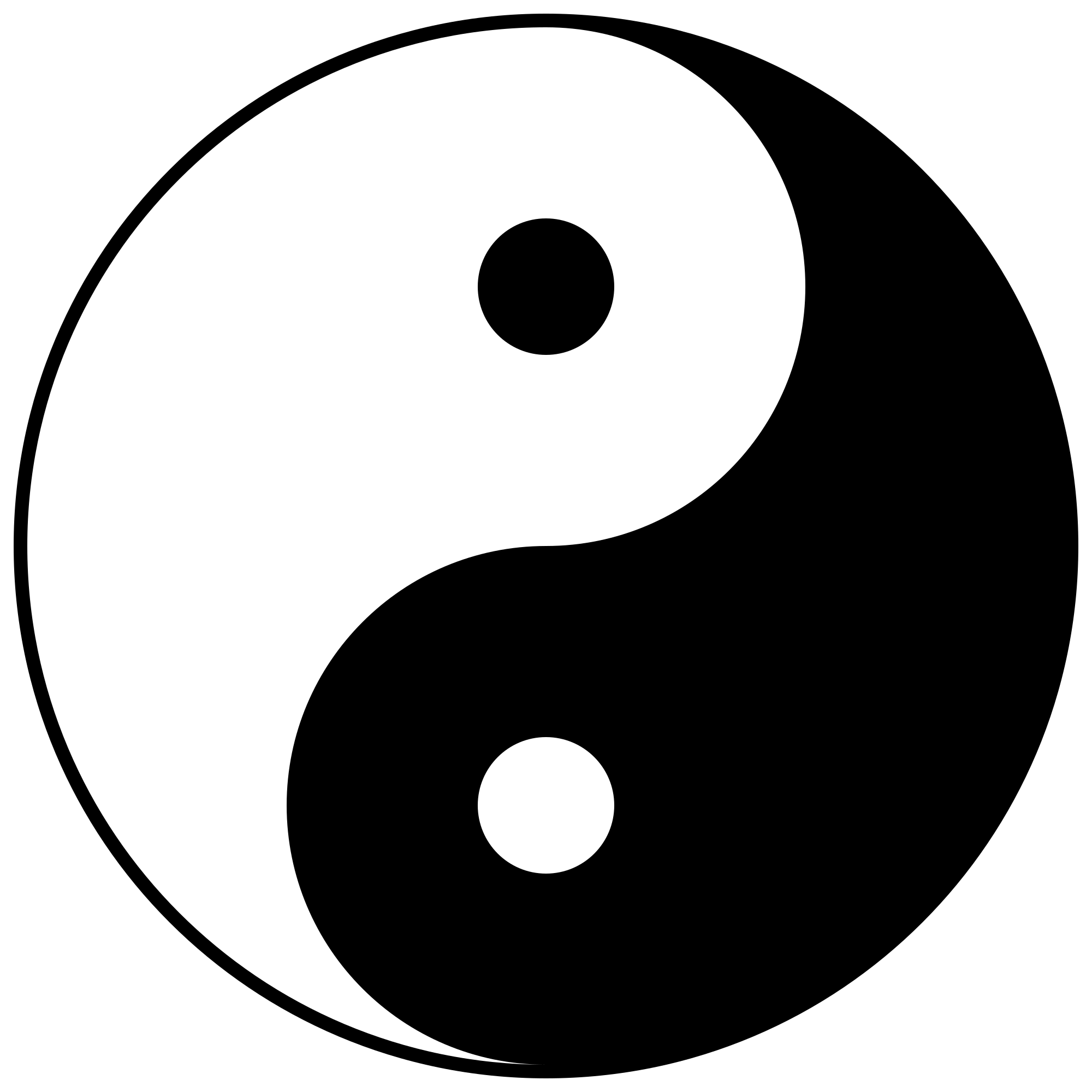 And ergo, my point: There's that balance again.

That 'good teacher' side isn't always present in the blogosphere or in the places where edu-activists tend to meet to be active. I know. I read the blogs and I've been to those places and showing our good teacher stripes isn't usually on the agenda.

And it is unbelievably challenging! I embraced my practitioner side about two years ago and thought I had separated myself  from my advocate side.  Recently though, when a colleague nominated me for a fairly selective teaching award (one of those "XXXX teachers who are nominated, but only 1/3 of them are 'vetted and invited' to apply!!!"), I found myself having to film a three-minute video of myself talking about my thoughts on education. They wanted to hear what a practitioner had to say and I was all ready to give it to them! I was set to talk about classroom practices and curricular development and all of the things that a judge would want to hear from a teacher. Instead, that little advocate inside me took over and I found myself talking about runaway school segregation and the need to bring more equity to the overall system -stuff that I knew no judge would ever want to hear from a classroom teacher but stuff I couldn't not say to someone from Tweed who was listening.  I just couldn't help myself! It's part of the dichotomy.

Or maybe it isn't. The one thing I have in common with James Eterno, and NYC Educator, the bloggers from Accountable Talk, Assailed Teacher, RagingHorse, South Bronx School, Labor's Lessons or Perdido Street or even Norm Scott's Ednotes Online is that the sum of what I am as an educator can't be seen by just observing what I do in the classroom or what I write on some blog-with-a-funny-name. You've got to take both of these things into account when adding it all up.

But that goes for everyone else, too. You can't be a poser and put on the hat of "teacher" just because you think it can help you make your societal points or because you want to be famous. In the same manner, you really can't just grab your chalk-chuck every day and go be a teacher without doing something to advocate for the betterment of your profession and your colleagues. There has to be a balance somewhere along those lines and you (yes, you, reader) have to work to find that balance. The two blogs I talked about above -blogs by teachers with more than 50 years experience between them- are emblematic of the effort of finding that balance.


Posted by NYCDOEnuts at 9:08 PM No comments:
Email ThisBlogThis!Share to TwitterShare to FacebookShare to Pinterest

My Career As A Teacher

Year one: Welcome to our school. We have run out of chalk. Please buy your own.
Year three: Here's a handout on the workshop model. Figure out how to incorporate it into your own teaching. I'm observing you in three days.
Year five: you must pay for your own masters' degree. Figure out how to do it. You have one more year.
Year seven: We're using an ICT model now, teachers must learn how it works. Here's a book,  Read it carefully. I'm observing you in three days.
Year ten: Ed wars! You've been doing it wrong this whole time. I want to fire you and all your colleagues and get some big stars to say in movies how important you've been and how much you've messed up.
Year fourteen: Let's restore dignity to teachers and to teaching.
Year fifteen: BUT ..BUT IT IS YOUR RESPONSIBILITY TO HELP OTHERS WHO HAVE RECENTLY ENTERED OUR PROFESSION!!! DON'T YOU SEE, PEOPLE LOOK TO YOU TO TRY TO FIGURE HOW TO DO THIS JOB! THIS IS AN ETHICAL DUTY!
👀😡👀
Posted by NYCDOEnuts at 3:23 PM 1 comment:
Email ThisBlogThis!Share to TwitterShare to FacebookShare to Pinterest
Newer Posts Older Posts Home
Subscribe to: Posts (Atom)